Have you ever heard of the term “blind faith?”

During my university years, I participated in many conversations, a lot of them with people who believe Christianity is nothing but blind faith. Although I disagree, I do understand their reasoning: many “Christians” do often follow what they call their faith, blindly. Meaning, their faith is based on their upbringing, their church, or their pastor as opposed to a faith based on a scriptural foundation.

However, faith is much more than wishful thinking or an emotional belief. Faith is tangible, genuine, and sound. A true faith requires an open heart and a desire to know God; equally important, a true faith is backed up by facts, evidence and credible sources. In other words, God can be known and He left us His inspired Word for us to examine and apply to our lives.

Early in my Christian walk, I had many questions about God and science, the existence of Jesus, and the reliability of the Bible. Asking these question only solidified my faith because I sought for answers instead of letting them remain just questions.

I sought for engaging, meaningful and logical conversations about faith with other Christians. I also sought for answers by doing my own investigation, which included examining the bible, and reading books and articles from credible scholars, theologians, scientists, etc.

In an age where faith, God, and purpose are all relative, it’s important for you to seek truth objectively. Many post-modern thinkers claim that there is “no ultimate truth,” but if that’s the case, that very statement cannot be true right? So why trust that reasoning in the first place.

If you have a skeptical eye, but are willing to learn and seek truth, these books will help you bolster your faith:

You may have heard of C.S. Lewis from some of his most popular literary fiction works such as “The Witch, The Lion, and The Wardrobe,” but Lewis was also a prolific Christian writer, theologian, and apologists.

He was an atheist from the age of 15, and started coming to faith after graduating from Oxford University, where some of his colleagues, including J.R. Tolkien helped him on his spiritual journey.

Mere Christianity is a theological book that illustrates the foundational principles of Christianity from a logical and philosophical perspective. The book was adapted from a BBC radio broadcast C.S. Lewis participated in where he answered many of Christianity’s burning questions. The book is biblically sound and apologetical in nature, defending the Christian faith while inviting the reader to connect on a personal level.

2. The Case for Christ, by lee Strobel

Lee Strobel is a former Award-winning editor for the Chicago Tribune and author of numerous best-selling books, including The Case for Christ. Not only was Strobel an atheist, he was also determined to prove Christianity wrong, especially after his wife became a believer.

Strobel resisted her faith and decided to apply his journalistic  expertise to investigate and expose the falsehood of Christianity, but that backfired. Instead, he found his faith when faced with the undeniable evidence about the life, death, and resurrection of Jesus.

As a result of his findings, Strobel wrote The Case for Christ. In the book, he compiles the evidence he gathered from interviewing experts in various disciplines such as science, history, and philosophy. The book provides an in-depth study on the historical evidence for Jesus’ existence, miracles, and even his resurrection.

3. The Language of God, by Francis Collins

Francis Collins is Physician-geneticist from the United States. He has written numerous books on various topics such as science, health, and religion, including “The Language of God.” Collins is the director of the National Institute of Health and he also lead the International Human Genome Project back in 2003.

Collins is also a devoted Christian, who uses his expertise in science to present compelling evidence for the existence of God. People often compare science and God, arguing that they contradict each other, but Collins thinks otherwise.

His book powerfully communicates the harmony between God and science, answering many tough questions and providing reasons for faith from scientific observation.

The Language of God, Collins writes about human genetics, evolution, and the creation of the universe, demonstrating the relationship and  and harmony between science and God.

After reading this book, you’ll see that it takes even more faith to believe that there is no God. The evidence is stark. You can see God in creation, in people, and most definitely in all the evidence that history has left behind. 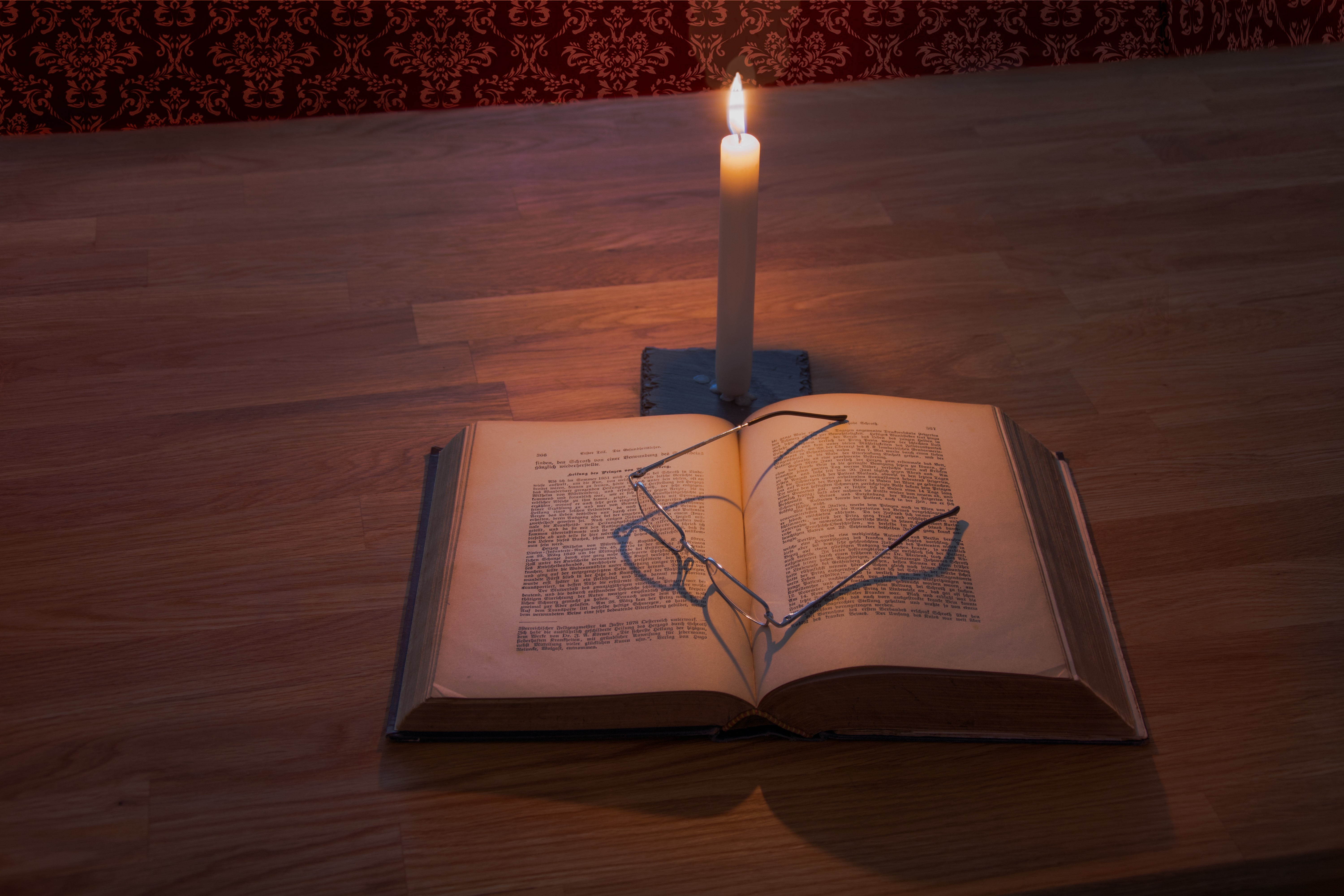 God is the creator of everything we see and don’t see, and he wants a personal relationship with each and every person. Therefore, He expresses his heart and love for humans in an epic love letter, the Bible.

Although around 40 different men throughout history contributed to writing the Bible, God was the mastermind behind it all. In 2 Tim 4:16-17, the Bible says that all scripture is God-breathe, which means that it came from or was inspired by God Himself.

The Bible was written in 3 different languages: Hebrew, Aramaic, and Greek. It was later translated to other languages such as latin, English, and so forth. Written and compiled over period of approximately 1600 years, the Bible still stands the test of of time.

It’s a live and active, designed to guide and correct the human heart, breaking down the self-imposed walls that separate us from God. Yet, I always find it interesting that many people who don’t believe in the Bible haven’t made the effort to read it, examine it, and apply it to see if it’s true.

It’s through the Bible that we get to see the life, the death and resurrection of Jesus. Even more, it also contains God’s story from the beginning of time and the work He continues to do today as people’s lives are transformed by Him. In other words, our faith comes from hearing the word of God.

If you want to learn more about building your faith, feel free to read my article “Where does Faith Come From?” Remember, faith is not an obligation, it’s a choice, a choice based on a foundation of evidence and examination, but most importantly, on an open heart.

2 thoughts on “4 Books Every Christian Skeptic should Read”